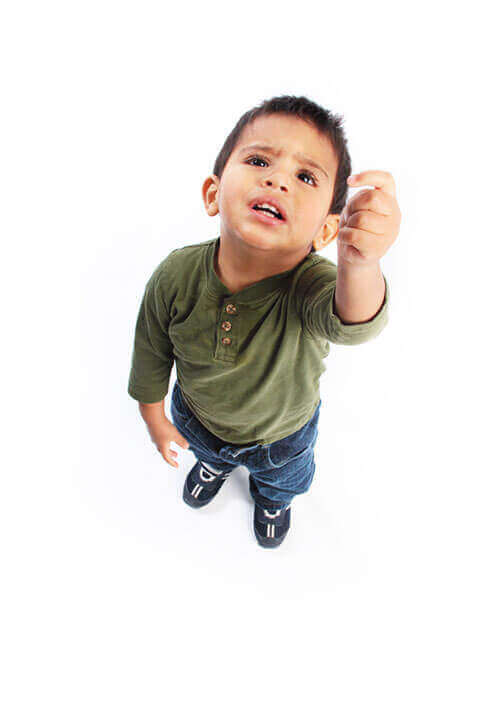 Psychomotor difficulties involve a delay in the acquisition, coordination and execution of gestures that are not learned culturally or through an explicit education, but are instead acquired ‘naturally’ over time (for example, walking, running, jumping, tapping out a rhythm with the foot or with the fingers).

These are different from gestures related to dyspraxia, which are learned culturally (for example, eating with dinnerware). Psychomotor disorders therefore concern the integration of gestures having a universal character into an individual bodily framework.

For example, children who experience these difficulties may be unable to coordinate their arms and legs when they swim, may run in a disordered manner, may have difficulty balancing on one foot or going down stairs, etc. Disorders that affect proper coordination are also regularly correlated with dyslexia, albeit to differing degrees.

The ear is not just a sensory organ that captures sounds. It also plays an important role in motor function due to an internal organ known as the vestibule.

The role of the vestibule is to manage the sense of balance. By means of its direct action on the vestibule, the Tomatis Method acts directly on the regulation of muscular tone and thus on verticality, but also on the difficulties of laterality. Moreover, in conjunction with several other parts of the brain, the vestibular system plays an important role in the mechanisms controlling coordination and rhythm. As a result, the Tomatis Method can effectively intervene in difficulties of rhythm and of coordination.

Finally, in conjunction with the cerebral cortex, the vestibule is highly involved in the capacity for spatial navigation and in the formation of the body schema. This is why the Tomatis Method’s fields of application also include difficulties of spatialisation and of the body schema.

These are severe difficulties manifesting early in childhood development, and are characterized by delays in and alterations of the development of the capacities for social interaction, cognition, and communication.

The neural circuits linking the ear to the brain contain specific neurons (both motor and sensory) called ‘mirror neurons’ which play an important role in the construction of social cognition, that is, the ensemble of the processes that allow us to attribute intentions and ideas to someone, and even to understand another person’s emotional state.

By acting on these neural circuits, the Tomatis Method contrives to improve both the capacity to communicate and the qualty of our relational abilities.The Tomatis Method has demonstrated its effectiveness in helping people who suffer from autism and associated behavioral disorders (e.g. Asperger’s syndrome). The Method is not exclusive in this regard.

Although the importance of movement for the upkeep of the body has been recognised, we don’t always realise that it is just as important for the well-being of the brain. The brain is stimulated when it receives sensory messages, and this in turn both energises and relaxes us. Because the ear is the human body’s most important channel for sensory messages, we can easily understand why its role is likewise very important.

This stimulation may be deficient when the brain triggers a protective mechanism, which may happen after a single traumatic event known as an emotional shock. The brain also tends to protect itself progressively when it perceives the external environment as aggressive. This may be the case with people whose rhythm of life has been suddenly disrupted and reorganised, or who face a sudden increase of responsibility, a loss of bearings, or social pressure.

The human ear ensures a function of “cortical charging”. It needs to be stimulated in order to energise the brain and the body. Sound is therefore necessary for our personal growth. The richer the sound in harmonic highs, the more effective it is. Sounds rich in harmonic highs stimulate a vast neural network known as the “reticular formation”, which controls the overall level of cerebral activity.

The energizing action of the Tomatis Method is complemented by a relaxing effect on the physical-bodily level, which has positive effects on the regulation of anxiety and stress. 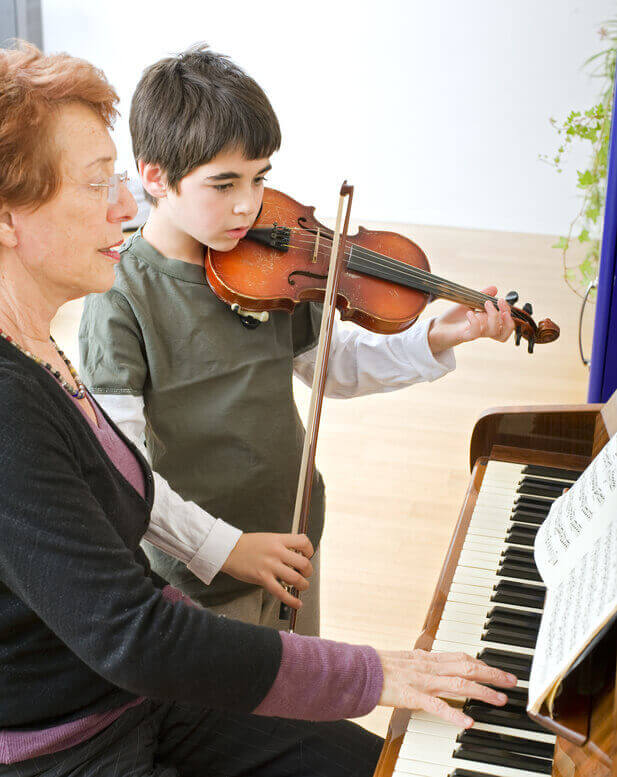 Improvement of the Voice and Musicality

One of the historical areas of application for the Tomatis Method concerns the improvement of musicality and of the speaking or singing voice. In effect, due to its direct action on the cerebral mechanisms that link perception and action, the fundamental principle of the Tomatis Method is that any modification of the mechanisms concerning the reception and analysis of a sound message will have consequences on the reproduction of that message, be it spoken, sung, or mediated by a musical instrument.
Moreover, good quality vocalisation does not merely require well-tuned listening to an external sound message, but also and above all, a well-tuned self-listening, that is, a well-honed capacity to use one’s own voice as a sound source to be analysed and properly controlled in intensity and quality.

This self-listening happens only when the perceived sound vibration is correctly regulated by bone conduction, which is the path of transmission for sound through all of the body’s bones, and in particular, the cranium.