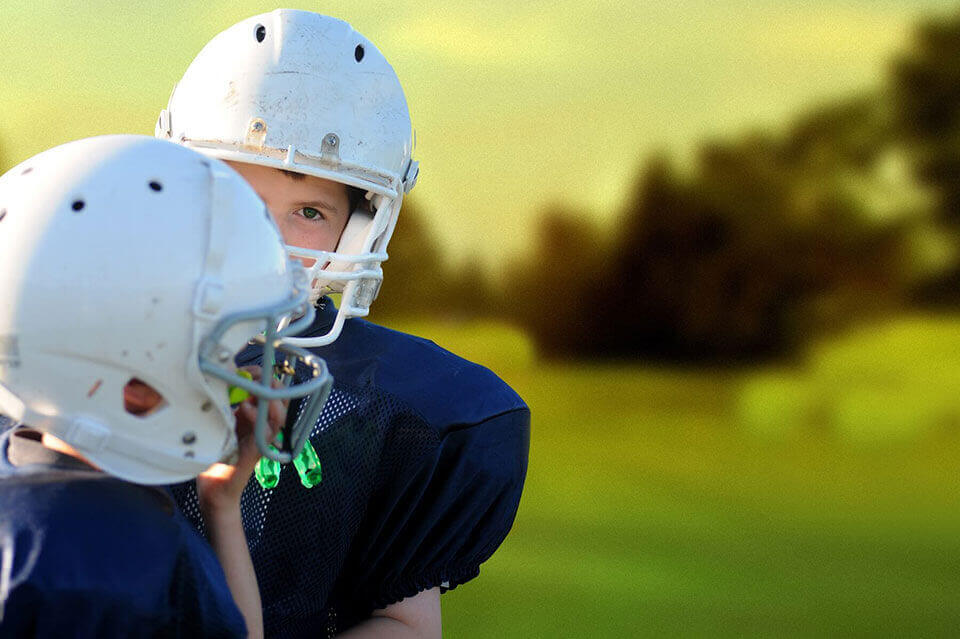 What is a concussion?

A concussion is a mild traumatic brain injury (TBI). It can occur after an impact to your head or after a whiplash-type injury that causes your head and brain to shake quickly back and forth. A concussion results in an altered mental state that may include becoming unconscious.

Anyone can become injured during a fall, car accident, or any other daily activity. If you participate in impact sports such as football or boxing, you have an increased risk of getting a concussion. Concussions are usually not life-threatening, but they can cause serious symptoms that require medical treatment.

How can Neurotherapy help with Traumatic Brain Injury?

In cases of multiple head injuries (i.e. professional athletes) often called chronic traumatic encephalopathy (CTE) we sometimes witness the formation of scar tissue from the shearing of fibers at the sites of the accident (after initially experiencing a state of inflammation). If the inflammation was not able to properly heal the brain — which is the function of neural inflammation — then the brain will ultimately learn to handle the inflammation by altering cellular structures to form tougher tissues and new neuronal bonds, which would consequently prevent blood perfusion at the sites of the injury and prevent the slower brainwaves of delta and theta from being read from the surface, often dulling the amplitude of faster, cognitive waves, as well.

The use of neurostimulation and neurofeedback can create profound shifts in the ability to recuperate and recover from your injury. Studies have shown that neurostimulation increases blood perfusion and calcium release almost immediately. By bringing more fresh oxygen to these damaged areas there is a greater opportunity for the brain to heal itself.

How does Quantitative EEG mapping help with Traumatic Brain Injury?

Our machines listen to brainwaves and reveal where it occurred, and how the person is compensating for the damage.

We do a brain map on all of our clients before we apply stimulation, and so would perform a QEEG brain map in order to assess where the brain was damaged in order to target the treatment most effectively.